He passed away around 10.00 o’clock, in the bosom of the monastic community whom he advised for 35 years. Father Arsenie Papacioc had suffered for quite a long time from some cardiac and kidney diseases, for which he was hospitalised several times in the course of the last year at the county Emergency Hospital of Constanta.

Archimandrite Arsenie Papacioc, one of the most important father confessors of the Romanian Orthodoxy, was born in 1914. He became a monk ever since a young man, at Sihastria Monastery. He was abbot of Slatina Monastery, where he was arrested and taken to Suceava. After years of prison, in 1976 he settled at Saint Mary Monastery – Techirghiol.

The Press Office of the Romanian Patriarchate informs us:

On the occasion of this anniversary, at 8.00 o’clock, the Patriarch of Romania will consecrate the painting and altar screen recently restored of the historical chapel dedicated to “Saint Great Martyr George, Saint Prophet Daniel and Pious Parascheva” of the Patriarchal Residence.

At 12.00 o’clock, an anniversary festivity will take place in “Patriarch Teoctist” Aula Magna dedicated to the celebration of 60 years of life of the Patriarch of Romania, which will include the launching of an Anniversary album and of a Homage Volume, as well as a documentary made by Trinitas television station of the Romanian Patriarchate.

Those who wish to congratulate His Beatitude Patriarch Daniel are expected to attend the event: members of the Holy Synod, representatives of the central and local authorities, personalities of the Romanian public life, clergymen and faithful. 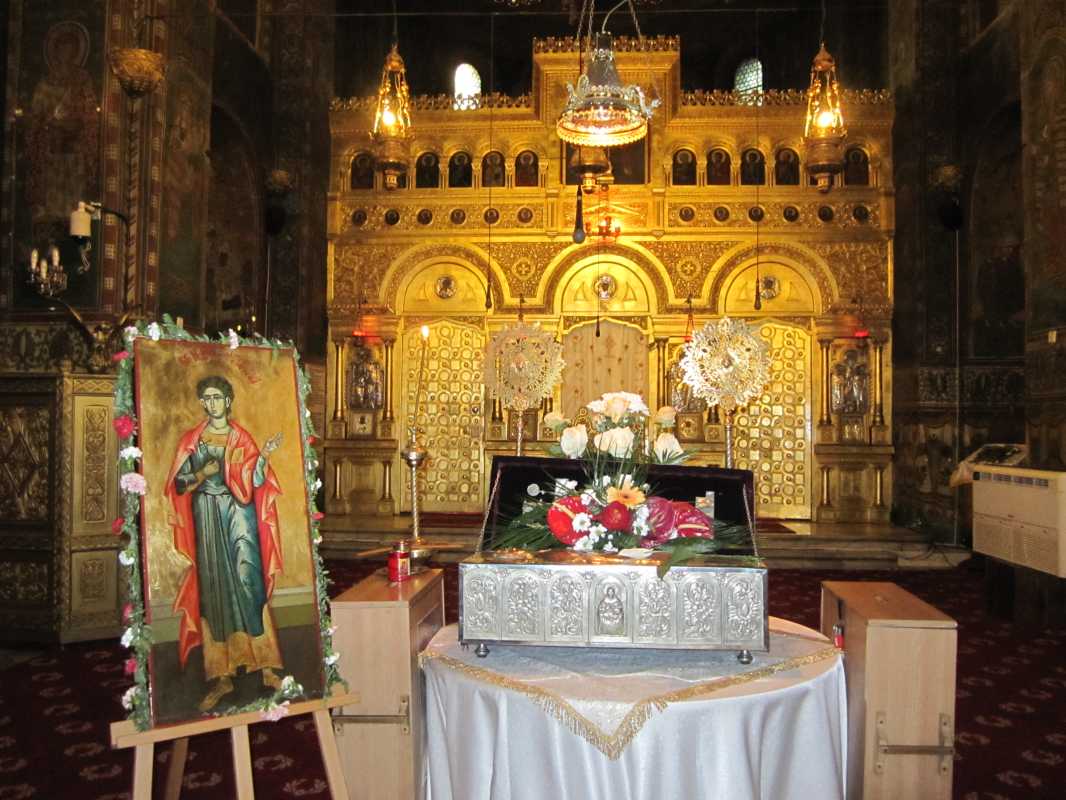 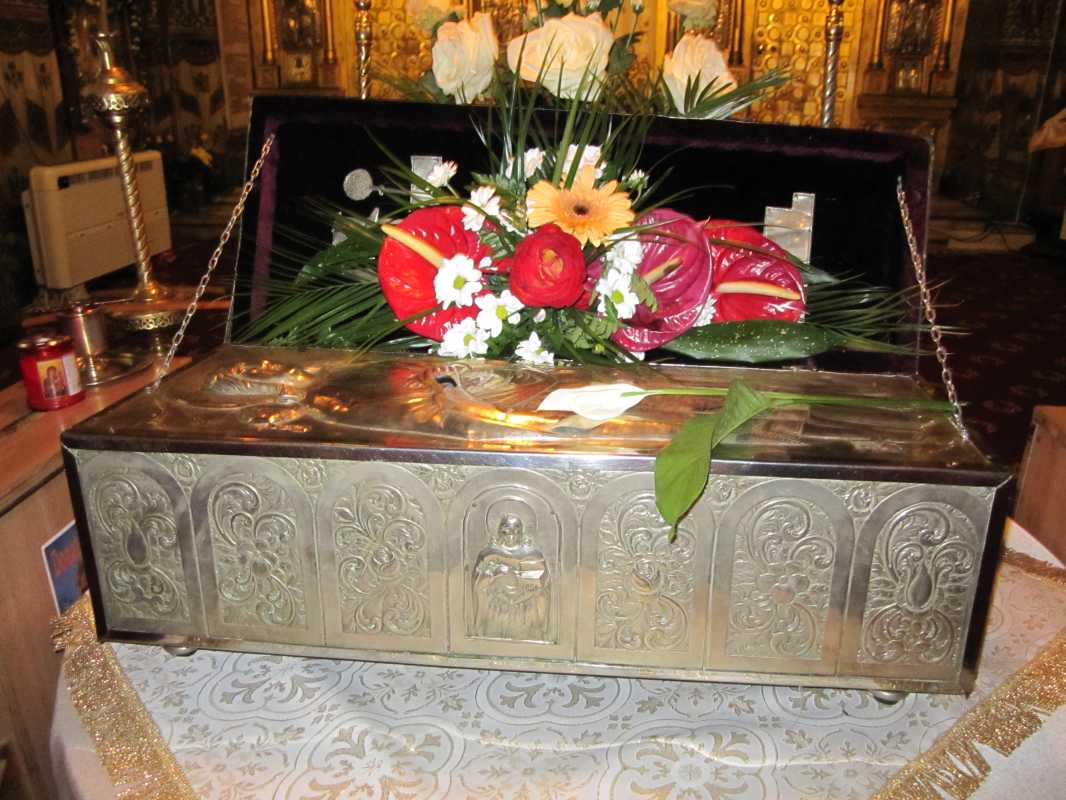 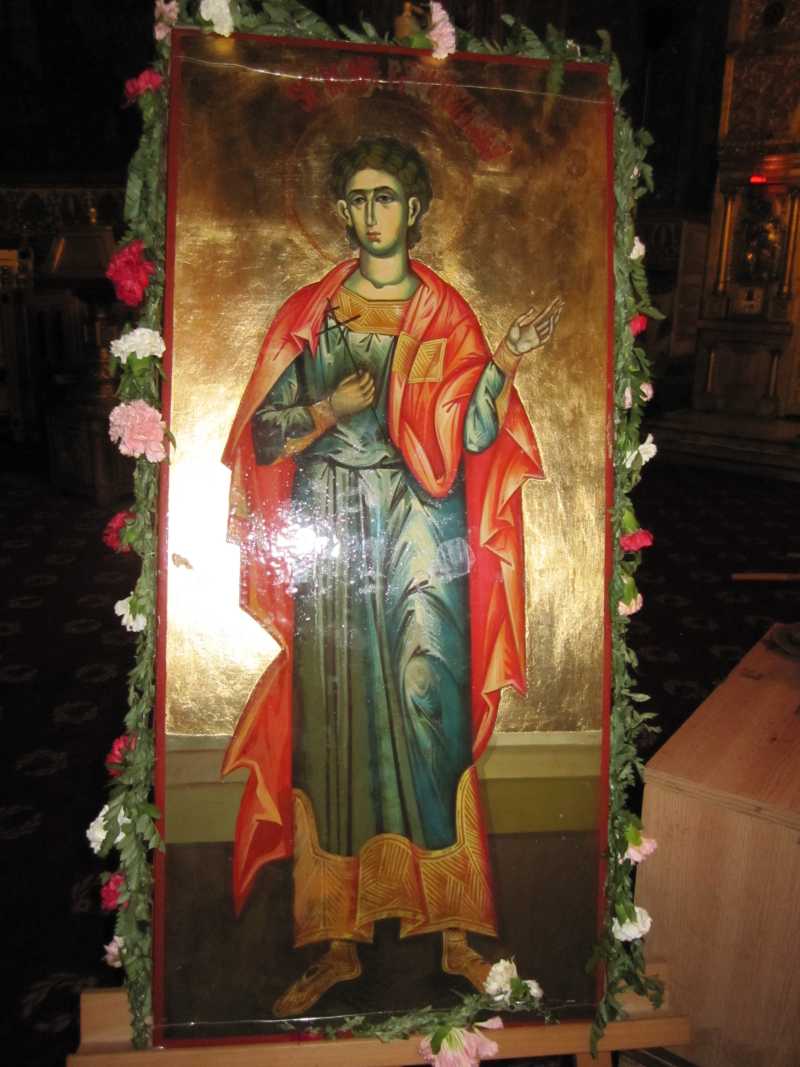 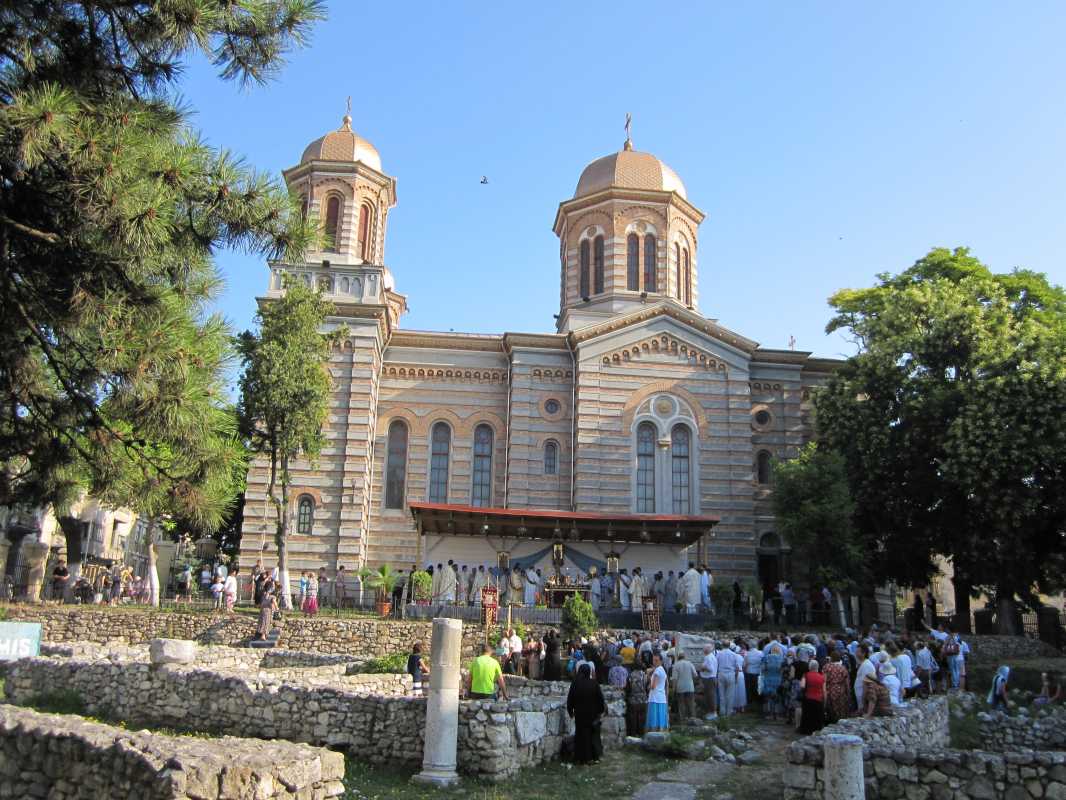 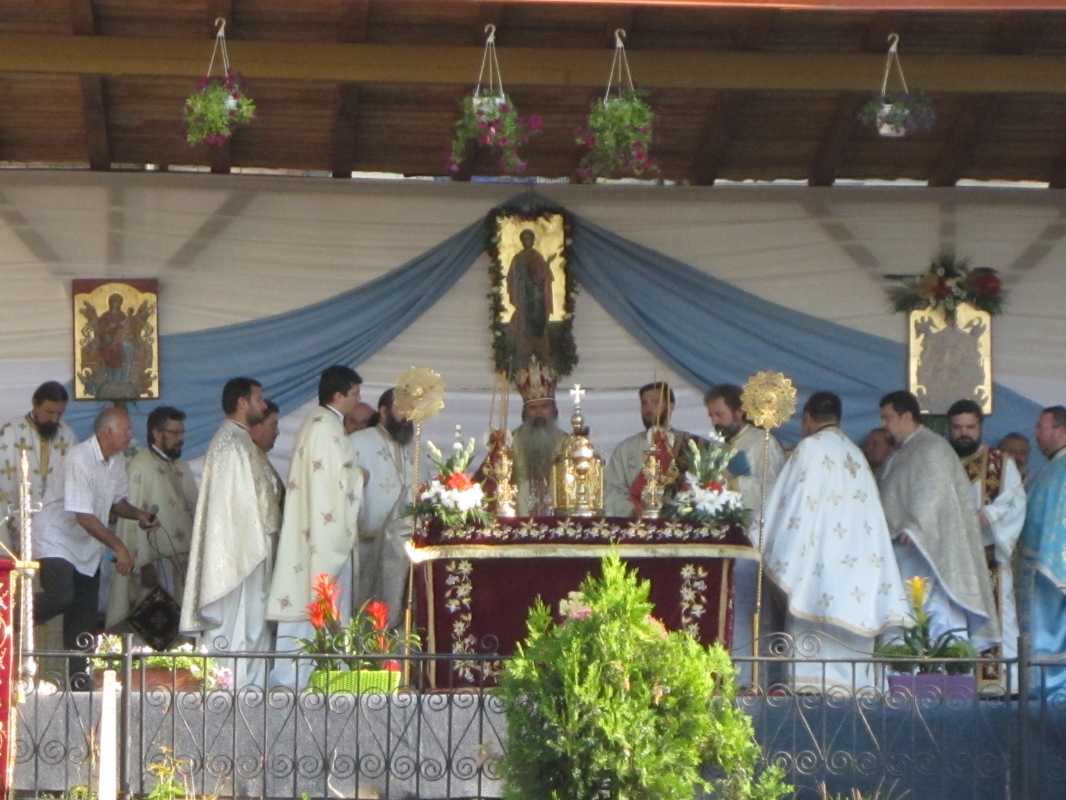 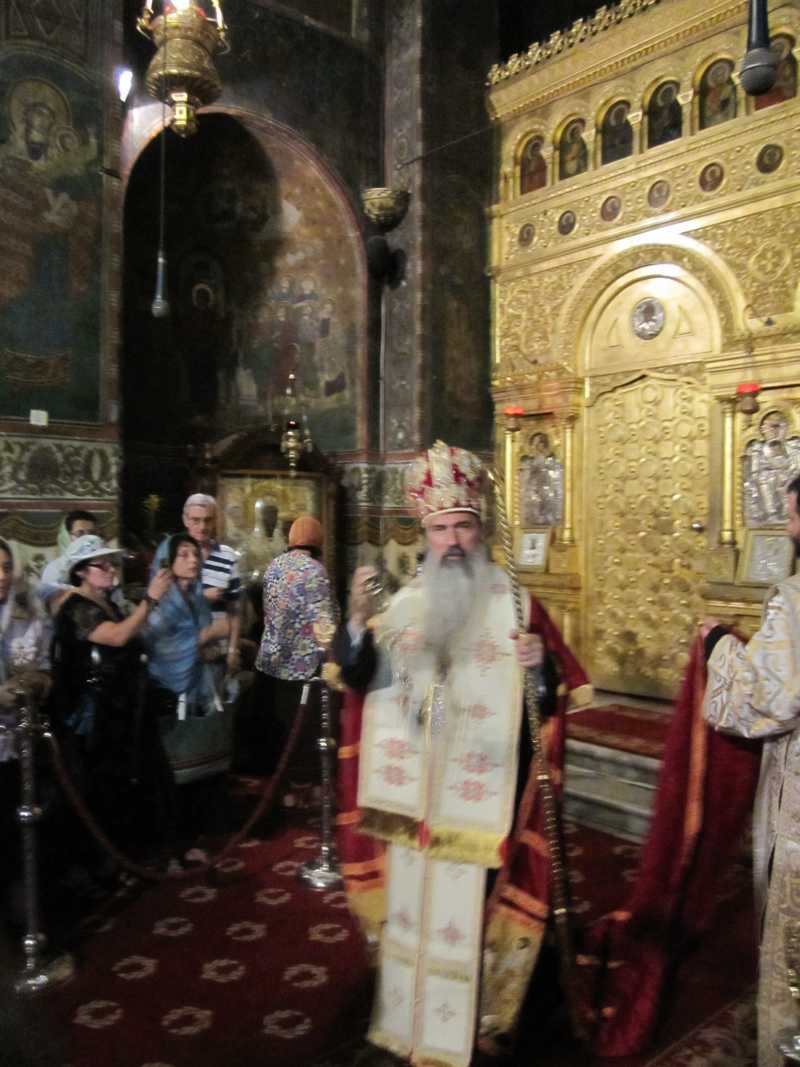 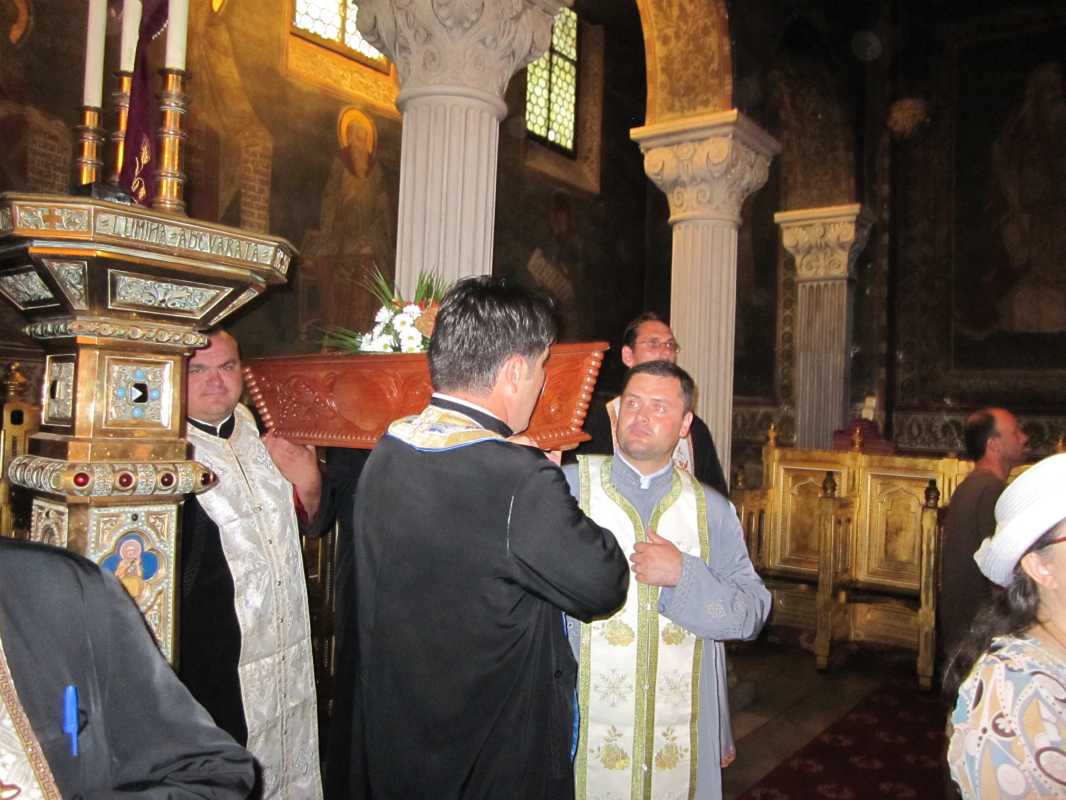 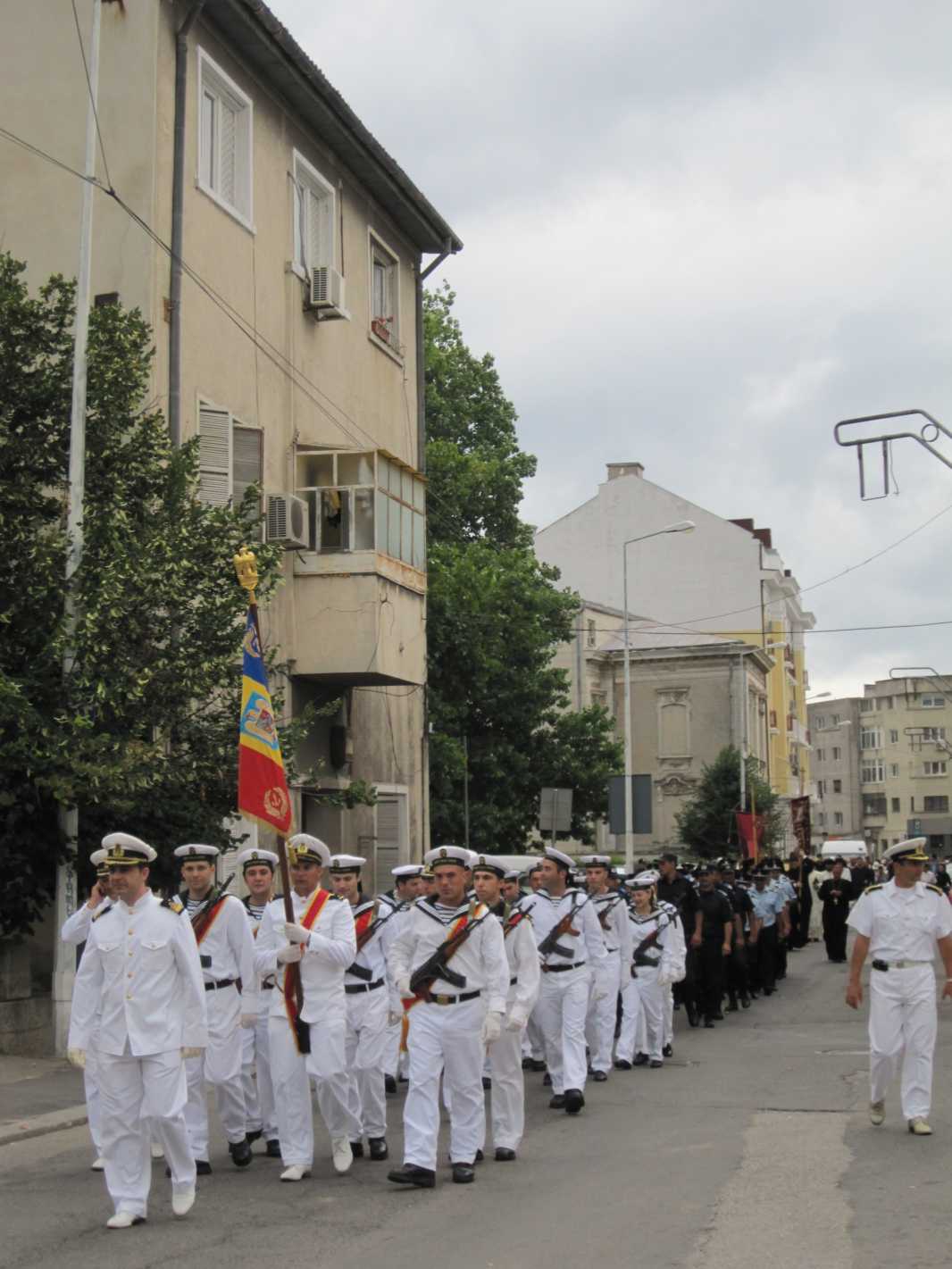 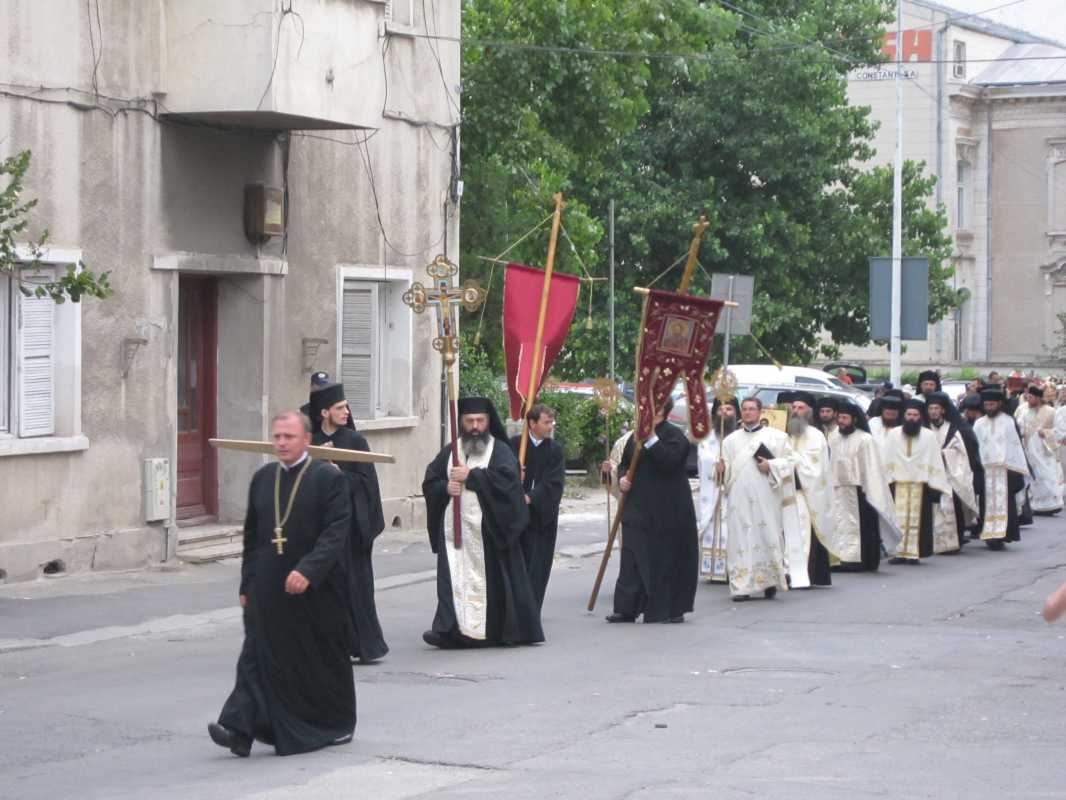 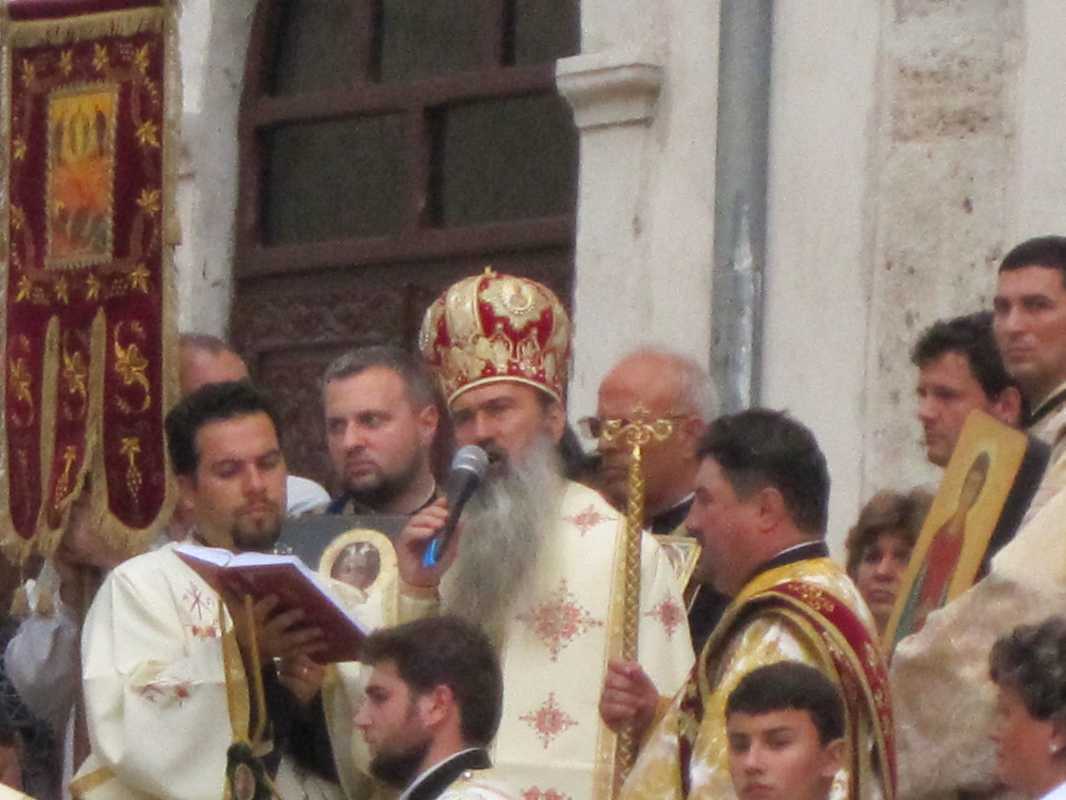